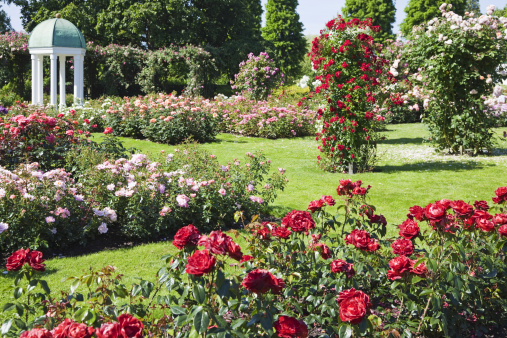 Something caught Ethan’s eye.  It was disguised with a masterful illusion, but he had his chits working overtime, trying to see a weakness in his opponent.  He knew it was the monster’s transitional unit, though it looked strangely fabricated out of paper and string, as Jill would say.  It was hardly the product of advanced technology.  He did not have to think, though, about what to do.  He had secreted a microwave handgun into his jacket and managed to keep it hidden, even from Jill.  It came out, and in a second he had melted half the unit.  The Nelkorian screamed and Ethan got slammed to the wall.  He felt for a moment like his insides were being torn out.  He put every ounce of strength he had into his screens, particle, psychic, energy, and even managed a final shot at the Nelkorian himself before the gun got ripped from his hand by a psychic wave and crushed into scrap metal.  He was not surprised the microwaves had no effect on the monster.  Then suddenly it was over so fast, Ethan could hardly believe it. 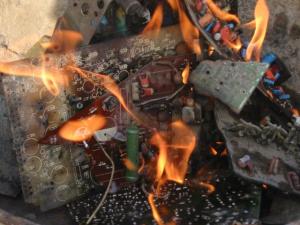 His actions allowed Jill the second of liberty she needed to activate the fail-safe chits planted deep in her charges.  Ali Pasha got the gun from his man who was disoriented by his master’s preoccupation with trying to tear Ethan apart.  Colonel deMartin and Lars both wheeled and fired simultaneously.  Lars’ antique heavy caliber bullets struck the Nelkorian square in the chest with three strikes which tore half the monster’s back off when they came out the other side.  They took most of the man’s heart with them.  DeMartin’s bullet struck right between the man’s eyes, or where the eyes should have been.  At the same time, Manomar’s knife hit the head dead center, while Alexander’s knife caught in the throat just below the man’s chin.  Then, not knowing what powers of repair the awful creature might have, deMartin pulled his saber and completed the decapitation of the beast.  Manomar and Alexander further divided the skull and brain as they retrieved their knives.  There was no way that Nelkorian was going to threaten or possess anyone again.

Jill was on the ground beside Ethan, crying.  Ethan felt nothing, which sadly included Jill’s kisses.  “My chits tell me I’ll be good as new in a couple of hours.  They wouldn’t lie, would they?”

Jill shook her head and smiled through her tears.  “Like a computer estimate.  They are not capable of lying, not capable of intelligence, remember?”

“Well, they moved pretty fast to keep me out of that thing’s grip,” Ethan said.

Jill nodded this time.  “Their programming is very sophisticated.”

“Microwave handgun?”  Lars interrupted.  He held up the scrap metal. 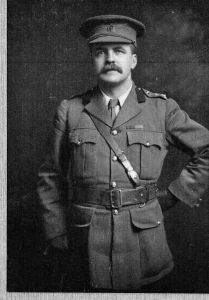 “Doctor Augustus know about this?”  DeMartin asked as he joined them.

“Yes,” Ethan said.  “He insisted I take it.  He was worried about Jill, and I could not argue about that, but secretly I think he just wanted an excuse to get rid of it.”

“So is the Parallel Earth Mover.”  Alexander spoke from across the room and used that name for the Nelkorian transitional unit.  Now that the illusion was gone, the primitive unit was plainly visible.

Ethan looked at Jill and she smiled again, without the tears as she spoke.  “I always liked the name Dimensional Watch.”  She shrugged and turned her head toward the chief.  “You need to finish the job.”

“Yes I know,” Alexander agreed.  “This must be completely dismantled and melted down, like it never existed.  I know my job, but God willing this will be the one and only time I have to do this.”

There was a loud moan by the door.  Manomar was there with Ali Pasha.  The black headed man rolled on the floor and he did not look well at all.

“By the Prophet!” Ali Pasha yelled and took their attention.  “Look!  The bullet is coming out.”  He tore his bloody sleeve.  He had been shot in the arm and the bullet had lodged against the bone.  They all looked.  Sure enough, they could actually see the bullet coming up to the surface.  In a moment, it clattered to the floor and Ali Pasha’s wound began to close.  “Remarkable, amazing, outstanding!”  Ali Pasha spoke with glee even as there was another moan from the man on the floor.

Manomar knelt down, now that he knew his Master was going to live.  He quickly turned the man’s head.  The man vomited all over the Persian rug and then stopped moving forever. 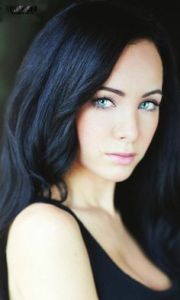 Jill held Ethan on his feet with the help of Lars’ strength on Ethan’s other side.  She spoke.  “Anyone possessed for a long time will probably not survive.  Theory says they die after a time, but the Nelkorian can keep their personality and body functioning for years.”

“You wiped them out?”  Ethan asked.  He remembered what she said earlier.

“Even the Neanderthals helped on that one.  Doctor James Nelkor perfected a technique for genetic manipulation and enhanced psychic abilities by removing all sensory distractions.  It was a monstrous thing to do, but then the monster killed him in true Frankenstein fashion and began duplicating himself in what he called his children.  If they had simply destroyed their own earth, it would have been bad enough, but once they broke into the Worlds, we had to act.  Even my ex-husband understood that much.  I thought we got them all, but apparently we did not.  I only hope there are not too many of them left and hiding.”

“You gave us the chit to escape them, though.”  Alexander spoke up from the corner.

“Yes, but it was dormant and only as a precaution.  It had to be activated.  I think that needs to be changed now across the worlds.  I need to get to Lela’s ship and contact the coordination team.”

“Right.”  Alexander stepped up and pulled his leather and gold necklace out from beneath his shirt.  There was something like a magnetic bar on the end of the leather chord.  It was not a magnetic bar, of course, but a key, and Jill took it and went out back with Alexander and deMartin to guard her, while Ethan sat in a comfortable chair and Lars and Manomar covered the dead.  Ali Pasha sat beside Ethan and still stared at his own arm.

“Wounded for the cause.”  Ali Pasha said proudly and he pointed to his arm.  It was a real badge of honor even if in another hour, it would be as if it never happened. 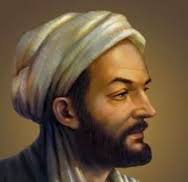 Ethan had another thought, and he was not smiling.  “I was wondering what might happen if a Nelkorian got loose on my world.”

“Or mine.”  Ali Pasha quickly sobered

“I hardly thinking this was easy.”  Ali Pasha reverted with his words again, but Ethan understood.

Next Monday, (Tuesday and Wednesday)  Some things straighten out even as some things get complicated in Guardian Angel-13, Gaian and Guardians.