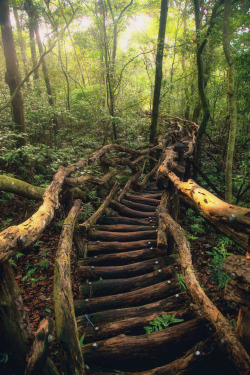 Macreedy led them along in a zigzag pattern, but always stayed within the bounds of the path.   They could see the lightning crashing across the sky and charging into the tree tops as if trying to get at them.  It became slow going for this short leg of the journey, but they could not go faster as the elements all seemed arrayed against them.  No one spoke, though they could hardly hear each other above the thunder.  Then again, by that point no one seemed in the mood to speak.

There were no mishaps.  After the mud, everyone felt perfectly willing to follow Macreedy’s path; but then just before the seventh and last turn, when the rain slackened to a drizzle, the bugs, dust and mud had become only nominally annoying, and the wind dropped to tolerable levels, Macreedy himself got surprised. 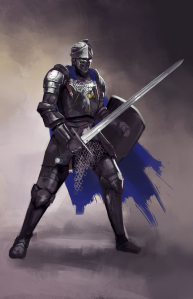 “You shall not pass.”

It looked like a man, armored, sword drawn; except that he stood a good seven feet tall and skinny as a pole.  He looked almost like bones to which a small bit of flesh barely clung.  Every man there got ready to draw sword against the enemy.  Gerraint had to yell fast.

“Hold to your charges!  Do not let go, no matter what!”

Everyone stopped.  They could hardly fight and still hold on to an elf maiden.  Macreedy, at the same time, kept Arthur’s sword arm pinned.

“Damn it, man,” Arthur swore, but Macreedy would not let go.

“What right have you to keep me from my home?”  Gerraint spoke boldly as he drew Wyrd, the sword of fate.

“Your home?”  The tall man laughed.  The swords rang once against each other and the men began to circle to gauge their opponent and look for a weak point to attack.  Clearly, both knew the craft, and well.

“Of course it is my home.  I took it.  I built it,” Gerraint said.  The swords rang again, and the circling continued. “I cleaned out the Formor vermin.”

The circling stopped.  The giant roared and advanced suddenly.  Gerraint got caught by surprise, but he was too much of a seasoned soldier to go down to a berserker.  Anger is generally not a good tactic.  Gerraint parried, side stepped and ran his sword along the man’s stomach and arm.  He did not make a deep wound, hardly life threatening, but it was first blood.

The giant stopped, hand on stomach.  It lifted its’ hand as if utterly surprised by the blood.  It looked at the drips with incomprehension in its eyes, and spoke at last.  “I’m bleeding,” the giant said.  “In twice times two thousand years I have never been bled.”  It spun to face Gerraint.  “Who are you?”

Gerraint now looked puzzled.  “Who are you?”

“I am Damien.  Last of the Formor.  But I’m bleeding.”  Damien could just not grasp the concept. 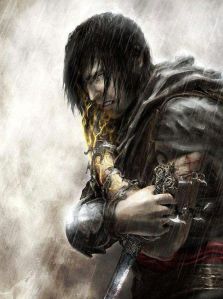 “But you should not be here,” Gerraint said, quickly.  “Why haven’t you passed over to the other side?  The time for dissolution is near five hundred years gone.  Why are you still here?”

Damien had to struggle a minute to answer.  “To protect the beauty of loveliness,” Damien said.

“Who.”  Damien started coming to his senses.  “She who remains of Tara.”

“Rhiannon?”  Gerraint guessed, but the Formor shook his head.  “You mean there is another one?  God preserve me from all my disobedient children!”

“Your children?”  The Formor stared at him, and it was not a kindly look.  The stomach still dripped, but the arm already started crusting over.

“I am the Kairos,” Gerraint said, with a glimpse at his companions.  “That is all you need to know, but maybe you can figure out the rest for yourself.”

The Formor opened his mouth and shut it almost as quickly, finally lowered his eyes.  Gerraint wiped and sheathed his sword.  The Formor lunged, but found Gerraint’s long knife planted deep in the giant’s chest.

“She will not be far behind you,” Gerraint said, as the giant’s eyes rolled up and the Formor collapsed to the ground.  The flesh and blood and bone that had been, decayed rapidly and became dust to be carried off on the wind.  Gerraint retrieved his blade.

“Unknowing and innocent, perhaps,” Gerraint felt gracious.  “But now we must hurry.”

“Clearly,” Arthur agreed.  No one wanted to say outright that she who was left at Tara, whoever the beauty of loveliness was, might very well have helped the others find their way to Avalon.

They turned the seventh turn, and all went calm, but it became like the stillness before the tornado.  “Get down.” Several voices rang at once, but they were hardly heard above the din.  It sounded to Gerraint like the train had leapt from the tracks. 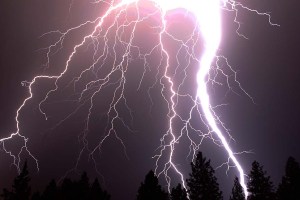 “Hold on!  Before and behind!”  People linked up like their own little train and inched forward.

“Damn, disobedient, teen-aged, doofuses, dipsticks.”  Gerraint moved forward with each word, dragged Macreedy along as Macreedy had hold of Gerraint’s ankle with his free hand.  His other hand was still clamped around Arthur’s arm while Arthur got preoccupied holding on to his boot where Mesalwig seemed to have a death grip.

The wind began to whip Gwynyvar’s dress into her legs and cause sharp pain, and once it appeared to grab her and tried to lift her from the ground altogether.  Luckless and Lancelot both had to grab her to keep her grounded, and Lancelot’s elf maiden had to wrap her arms around Lancelot’s neck to ride on his back.

“Thank you,” Gerraint said, and he almost lost his grip on the dirt.  “Stop it!”  He began to shout.  “Stop it!”  The force of the wind arrayed against them became unbearable.  He yelled a third time, “Stop it!”  And the wind stopped, suddenly and absolutely, and everyone fell forward into a hole and landed in the dirt with a thump.

Everyone lands in Tara only to be confronted by the guardian goddess, and she is not happy with having intruders in her home.  Monday: Tara to Avalon.  Until then, Happy Reading. 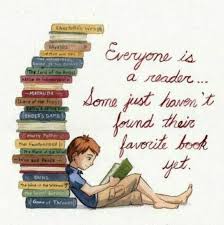