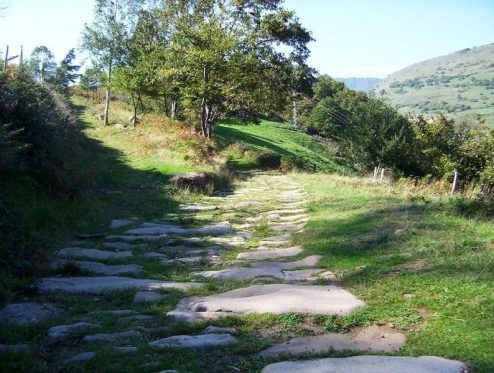 When Greta and her followers came to the place where Captain Ardacles made them lunch on the way up, the place where they ran into the Celts of the Eagle Clan, the day was on and Greta got ready to stop. She thought how happy she was for Gerraint, Enid seemed very nice.  She did not pay close attention to where they were going.  Actually, she simply felt tired and ready to stop

Alesander made them bring the horses well off the road as a precaution, just in case they were being tracked.  He and Lucius did their best to disguise the camp while Hermes collected the stones he needed to build a ring for a fire.  Mavis made a passable cook, better than Greta, but Hermes proved to have a real talent for making things over a campfire that actually tasted good.  Alesander let him build up the fire and have at it, but warned him that the fire needed to be extinguished by dark.

That evening, Alesander pulled out a skin of wine he had been saving.  He said, “Without a fire, we need something on these cold fall nights.”  The conversation became pleasant, all about family and friends, and growing up.  Greta felt she talked too much about her children, but in lieu of photos in her wallet, she had to do something.  Finally, Greta slipped a note into the conversation which she thought sounded casual and she thought might slip by, unnoticed. 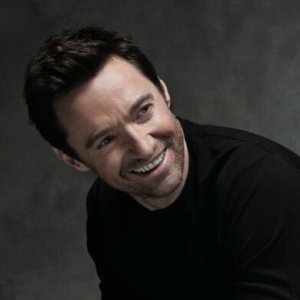 “So, Alesander.  If I remember, you once said you were raised by the shrine of Salacia and you, and your parents used to go there often.”

Alesander looked at her for a moment as if trying to remember when he might have said something, but he nodded.  “That’s right.  Salacia is special to me, so much so, you would think I would have joined the navy rather than the army.”

“Amphitrite,” Mavis gave him the Greek name for the goddess and glanced at Greta because she knew who Amphitrite was.

“Ah,” Hermes got it.  “She has not many shrines in Greece, but many on the shore and who make their living from the sea remember her. They say when Poseidon gets in an angry roar, she is the only one who can calm the waters.  Many prayers go up to Amphitrite when the seas get rough, let me tell you.”

“She has her moments,” Greta said, with a small, internal grin.  “But how about you.  Do you hold any of the gods dear?”

“For me it is Ares,” Hermes said.  “That’s Mars to you Romans.  Though I have been used to carry messages on the battlefield, for some reason my namesake Hermes doesn’t come to my heart.  Ares is the one who has kept my arms strong and my back stiff.  He has seen me through many a battle, let me tell you.”

“For a grizzled old warrior, I would expect no less,” Alesander said, and saluted with his wine.

“Not so old,” Mavis protested, softly, and Greta turned quickly before she lost the conversation.

“And what about you Lucius?”

Lucius was not one to speak if he could help it. “Me?  I try to remember all the gods of Rome.  Safer that way.”

Greta frowned.  What he said sounded true enough, but he seemed to leave much unsaid. 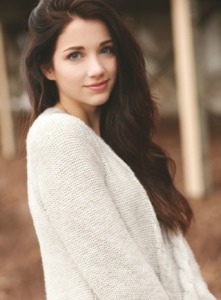 “What about you, Miss Mavis?  Who do you hold dear among the gods?”  Hermes sounded genuinely interested.

Mavis squeaked like a mouse and looked down to worry her hands in her lap.  Her voice came out very soft.  “I worship my Lady, and I always try to do what is right, good and true, and she has blessed me more than all the others combined, and I sometimes catch my breath just to know that I am near to her.”

“Near and dear,” Greta said, with her warmest, most motherly smile.

“Such devotion,” Alesander grinned.  “But what of the Lady?  Being in such a delicate position between the governor and your father, I am sure like Lucius you acknowledge all the gods of Rome and Olympus and maybe even these strange German gods I have heard of from the land of Aesgard.  Or, being the wise woman of all the Dacians, perhaps you keep your devotions close to home and worship the Thracian Hero and his Lord, Zalmoxis, Sylvanus of the woods, and the Nameless god who is the light for heroes and the bringer of conflict and war with one hand and peace and love with the other.  Or do you focus on the women and maybe worship Bendi, the one the Celts call Epona and we call Diana?”

It became Greta’s turn to look down and worry her hands a bit.  “To be honest, for millennia, Artemis was my best friend in the whole world.  She and my Princess were especially close. Artemis gifted the Princess with a spark of herself.  Artemis still is my best friend ever, though she is lost to me now.  But as for worship, it is only for the Christ.”

“I have heard you speak of this one,” Alesander turned serious for a moment.  “In fact, you were the first I heard speak of this new way which is sweeping across the empire like one of Neptune’s storms at sea.”

“But let us not speak of that now.  Instead, let me ask you something.  These woods and hills and mountains, do you know who used to live here?”  They did not, so Greta told them the story of the Were people who once ruled the Transylvanian Plateau and Beauty who became their queen when she married her beast. 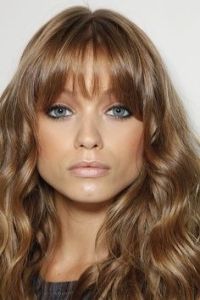 The Princess took over in the morning and it only took until lunch to finally get the others to call her Princess instead of Greta.  The spark of Artemis the hunter inside the Princess helped her follow some thirty men of the Eagle Clan over what for her seemed a rather easy trail.  By the end of the day, they came to a rough road in the wilderness.

“The low road,” the Princess surmised, and she stayed with them through the night.  The Princess needed to sleep.  Greta would be fresh in the morning from the sleep she had two days earlier.  Midday, on the third day out, Alesander called the party to halt.  The road started to peter out again and Greta began to think the Princess might have to return to find the way.

“Probably an old road not used for years,” Greta guessed. “Rubobostes drove the Celts out of Dacia, when?  Three hundred years ago?”

“I wouldn’t know,” Alesander mumbled as his soldier’s sense told him that an enemy was near.  He fingered his sword and looked around in the trees and bushes, seeking a sign of passage and listening for some rustling in the leaves.  Lucius reacted as well, old soldier that he was. He dismounted to stand beside his centurion and would have drawn his sword if Alesander did not put his hand out to keep Lucius calm.  Meanwhile, Mavis spoke softly to Greta and to keep Hermes calm as they also got down from their horses.

“These are the same that met us on the road.  I sense no ill intention, only caution.” Greta nodded, knowing that Mavis’ elf senses were far more attuned to the advent of humans than the soldiers could ever hope for.  Her ears and eyes were far better as well, and she spoke again after a short wait.  “Lady, they are here.”