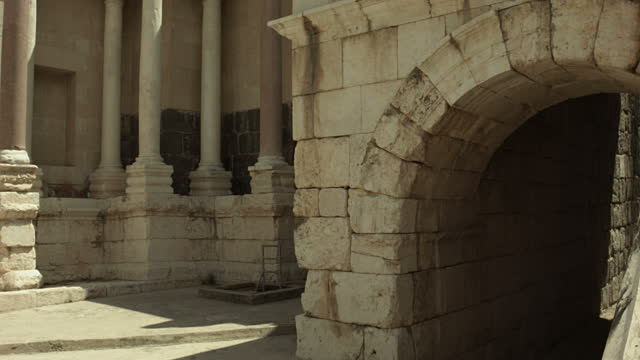 In the morning, Elder Stow taught Boston how to work his screen device.

“I have set it to what I believe are the correct parameters.  Once it is turned on, no one will be able to touch the horses, while we are gone.”

“I see,” Boston said, and with her doctorate in electrical engineering, at least twenty-first century human knowledge, it did not take her long to figure out how to turn the thing on and off.  “But once I turn it on, won’t I be trapped inside the bubble?  How will I get out?”

“Your Father Mingus had no trouble passing through the screen back when we encountered the migrant people.”  Boston looked like she did not remember.  “The ones who were moving down into the cities between the rivers,” he offered. 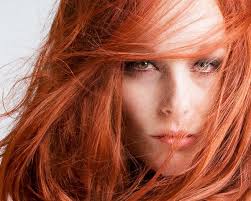 “With Beltain,” Mingus said.  “Where the Djin made you think you were an Amazon woman of magic and you first tapped into the natural power inside you.”

“Oh, yeah,” Boston said, and her eyes lit up with the memory.

“You have to phase-shift,” Mingus explained.  “We can’t pass through solid objects, but we can get through something like energy and particle screens.  It should be right there, next to your invisibility.  It will cost some energy and take a bit out of you, but not too much.

While Boston set the screen device where the horses would not bump it or accidentally step on it, Sinuhe talked to the others.

“So you met my conniving, greedy little wife,” he said.

“Kairos,” Alexis scolded and Katie slapped Lockhart on the shoulder.

“Well, the king is just as conniving and greedy.  Enshi, actually Amunenshi, Enshi, son of Amu.  Worse than that, he is petty, and holds grudges.” 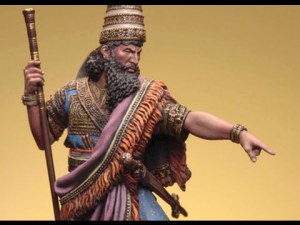 “That doesn’t sound like a good man to work for,” Lincoln said.

Sinuhe shook his head.  “But he needs me and he knows it, so he stays out of my business.”

“Being a physician?” Alexis asked.

“And being his general.  He dares not let his son take command.”

“A threat to the throne?” Katie asked.

Sinuhe shook his head again. “Zagurt is as petty as his father, as manipulative and greedy as his sister, and he is a complete moron besides.  All that said, Gabrall is the one you have to watch out for.  He is both Hellel and Zagurt’s lover, and he has the king’s ear.”

“Wait a minute,” Lincoln paused everyone with his hand.  “The son is gay?”

“As a three-dollar bill, or don’t they use that expression anymore?  It doesn’t have the same social stigma here as in most times and places, but it is not exactly on the approved list of activities.  So the father keeps his son on a short leash, and just as well, given that he is such an idiot about most things.”

“How did you end up here?” Katie asked.

“Lots of Egyptian merchants and traders here.  They come by boat and caravan on the trade route.

I am not unknown in Egypt, and he heard about me, and sent for me.  He suffers from gout and arthritis.  I had medicine to relieve the pain, take the swelling down and help him sleep.  He gave me his daughter, like it or not, and ordered her to have sons to tie me down to this place.”  Sinuhe shrugged as they stood to walk to the king’s house.

“Now, that is a long story,” Sinuhe said.  “Maybe I’ll write about it some day.”

“Benjamin said you were Egyptian and I was looking forward to palm trees by the blue water,” Alexis said.

“Men in the gate,” Decker pointed out as they came to the gate to the king’s courtyard.  It was literally next door.  Most of the men just stared at the strangers.  They were all dressed in their regular clothes, including Decker in camouflage fatigues.  They all had their handguns, knives and sabers, and Decker got his rifle because he said he felt naked without it.

“You did say we should change our fairy weave clothes to local dress to not cause cultural earthquakes,” Lockhart said, to another whack in his arm by Katie.

“I did?”  Sinuhe did not remember saying that.  “Well, generally a good idea, but in this case I don’t want there to be any confusion.  There are too many strangers and outsiders in town right now, but I think it is best if you stand out.”

“You mean, be even stranger than normal,” Lincoln suggested, and this time, Alexis slapped his arm softly.

“I could do that,” Mingus said with a great grin, and even Elder Stow smiled a bit.

“You wouldn’t even have to work at it,” Alexis said to her father, and patted Lincoln’s shoulder gently where she slapped him.

The attendant in the door said they had to wait, and one of the men in the gate found the courage to come up to Sinuhe.  “General,” he said.  “What are you proposing to do about the Syrains.”

“General?” Decker asked first, and then remembered it being mentioned.

“I wear many hats.”  Sinuhe shrugged.  “But to answer my friend, there is nothing we can do until they get here.”

“But you could take the army out and fight them, and send them away.”

Sinuhe nodded.  “But where are they?  If the army goes north to find them, will you fight them when they come from the south?  Only you will be left here to man the walls.  Maybe we should wait and see where they are and how many they are before we go anywhere.”

“But general,” another man spoke up.  “We have heard on good authority that the Canaanites are moving in the south.  We may be attacked from two sides at once.  What can we do?”

“Hitchhiker’s guide…” Sinuhe said.  “Don’t panic.  We must see where the fire is before we can put it out.”

“Everyone to the east are Syrians.  Haran, Alepo, Damascus, Assur, Ninevah, Babylon too, I suppose.  True north, the Hittites and Hurrians are pushing in and making names for themselves.  West is the sea, obviously.  It is the Mycenaean sea, the Akoshian sea.  South, are the Canaanites before Egypt.  It does not matter what kind of ‘ites’ they actually are, Amalekites to Zophorites, and we might never know.  Canaanites is sort of a generic term.”  Katie nodded that she understood, but Alexis had a comment.

“I suppose that is why so many people are crowding the streets.  They are escaping the rumors of armies.”

“Coming in from all over the countryside,” Sinuhe agreed.

“The king will see you now,” the attendant in the door announced, and everyone followed Sinuhe

Don’t miss the second half of Avalon, episode 4.6, next week on Monday, Tuesday and Wednesday.  The travelers are learning that the world is full of rulers, and they all want something…