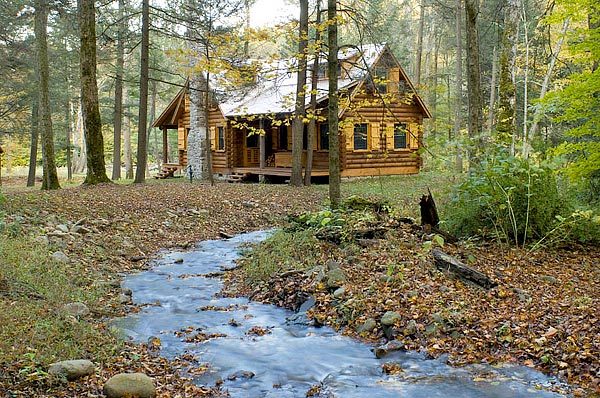 “Auch!  But the Dutch Long Island is full of country.”  Angelica was still not convinced.

Angelica paused before she nodded.  “Aye.  That it is.  I do understand wanting to get away from New Amsterdam.  Too many people in too little space, and dirty.  Too very dirty.”

“And we had no idea we were on anyone’s farmland,” Ethan added and wondered again why he should be the one to keep quiet.  “We apologize for intruding.  I’m afraid we were not paying attention to where we were going.”  He reached out to Jill and pulled her to him in a lover’s embrace, and he smiled down at her.  To his delight, she did not resist him and appeared to return his smile and she did not seem to want to pinch him or kick him or anything!

“But why New Sweden?”  Lars came out from the back room.  “This whole country is nothing but one big swamp.” 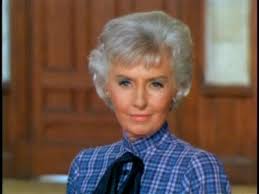 “Auch!  My husband thinks only that the grass is greener in the next valley,” Angelica said.

“But New Sweden is extremely fertile, swamp or not.”  Jill spoke before Ethan could taste her lips again.  “You have a lovely garden.”  She smiled at Angelica and separated herself again from Ethan’s arms.

Angelica looked ready to respond to the compliment when a young woman came in the front door and interrupted them.

“Mama.  Papa,” the young woman said.  She was a big girl, with long blond hair like her father and dark brown eyes like her mother, probably not yet twenty, and she carried some flowers that she had picked and no doubt planned for the supper table.  She smiled, but paused on seeing the couple.

“Kirsten.”  Lars spoke up.  “May I present Mister and Missus Lucas.  They are Anglish and newly wedded.”

“Pleased to meet you,” Kirsten said with a little curtsey.  Her Anglish did not sound too good.  Lars obviously spoke the language.  Angelica was born to it, but clearly Anglish was not spoken much around the house.

“Jill,” Jill introduced herself as she stepped up to the young woman and let out a friendly smile.  “And we should get those flowers in some water.  They are lovely.”

The young woman returned the smile and led the way to the kitchen where they found a vase.  Ethan edged in their direction so he could eavesdrop even while he pretended to enjoy the fire. 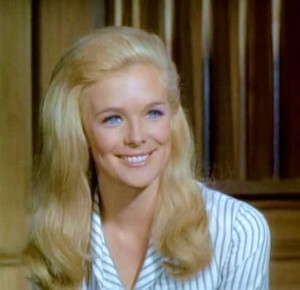 “You just married?”  Kirsten spoke volumes with her words and her grin.  “He is most handsome.”  She looked over at Ethan who turned his head to the fire so his spying would not be so obvious.  At the same time, he noticed Angelica leaning toward the kitchen herself.

“Yon Veek,” Kirsten said before she began to whisper and Ethan could not hear anymore.

“So what is your work, Mister Lucas?”  Lars asked as he sat in a comfortable chair in front of the fire and pulled out a pipe to fill.  Poor papa, Ethan thought.  Oblivious to it all.

“Ethan, please.”  Ethan sat slowly on the couch, which also faced the fire.  He surmised the big fireplace was their version of a television.  “I’m a writer,” he suggested, having noticed a few books on a shelf by the kitchen.

“Our daughter has been through the grades, she has.”  Angelica spoke with a touch of defensiveness in her voice.  She came over to join them by the fire, though she kept one eye on Kirsten and Jill in the kitchen.  She sounded very proud of her daughter.

“Good for you,” Ethan said, not knowing what else to say.  It was finally dawning on him that things were very different here, wherever here was, and it would be too easy to say the wrong thing and get him and Jill in real trouble.  He briefly wondered again what Jill knew that he did not know.

“Aye.”  Angelica responded.  “New Sweden is not like New Angland.  There is not as much emphasis on education here.” 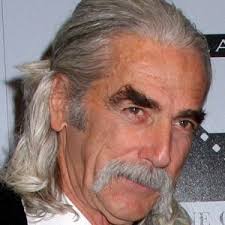 “School education.”  Lars pointed out sharply, and he pointed his pipe at his wife in a kind of correction to his wife’s words.  Angelica nodded while Lars continued to speak.  “But here, as long as a man and a woman can keep the farm, turn a little profit if the Dutchman in the market doesn’t steal it all, and raise the next generation to be good souls and to fight.  Do you fight Mister Lucas?”

Lars looked a little disappointed, but Angelica smiled.  “An educated and sensible man,” she said.  “A double fine catch for a woman if you ask me.”

“I think so.”  Jill agreed and joined them even as Angelica got up to head for the kitchen.  Jill took a seat on the couch beside her pretend husband and snuggled close, though not as close as Ethan might have liked.

“Our Kirsten will marry soon.”  Lars pointed his pipe toward his daughter who was now helping her mother with supper.  “As soon as I decide on which young man it will be.”

Jill tightened her grip on Ethan’s arm, and Ethan agreed with her.

During supper, there was hardly a chance for a misstep, until Ethan let slip that he was from Rhode Island.  He had family there, but it was a place the Hjorth’s never heard of.  Jill stomped on Ethan’s toe, but despite that, Ethan dug the hole a little deeper. 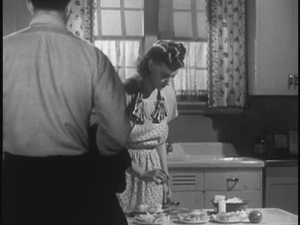 Lars and Angelica eyed each other.  Something unspoken passed between them.  Jill pressed hard on Ethan’s toe, but Kirsten took him at his word and fetched a book.  It was one of her reader history books and it had some printed maps, including a map of the current state of the world.  Ethan was fascinated by the map, but mostly relieved when Jill lifter her foot and snatched the book from his hands.  Ethan had no idea Jill could read Swedish, and everyone stared as she started at the beginning and flipped through the pages at an alarming rate.  She seemed to grasp the information with only a glance at each page.

“It’s a gift.”  Ethan explained, nervously, believing that what he said must be true.  “That is why she married a writer, I suppose.  Who else could keep up with her?”  He felt a light tap on his toe, but Lars and Angelica laughed, if a bit nervously.  Kirsten had another thought.

“Auch!  If I could read like that I would be the smartest girl in the world.”

When Jill finished, she said, “I see,” several times.  Ethan got the book back, found a map of New Angland and pointed to one of the islands about where Rhode Island ought to have been.  The Hjorths accepted his word that Rhode Island was the local name for the place.

Then Ethan took a long look at the current map of the world.

Europe was divided into hundreds of little countries and city-states including any number of strange place names like Amorica, Burgundy, Westphalia and Muscovy.  The Turks, Arabs and Moors held the Middle East and North Africa, but they looked pretty well divided, too.  Turning to the new world did not help Ethan’s confusion, though he did have a thought in the back of his mind that said, “no empire builders.”

Eastern Canada was Danish, called Vineland.  New Angland covered approximately New England with some of Canada, and there were English, or rather Anglish in a small state in Virginia as well, but south of there, there were small chunks of land carved out by the Normans, the Belgians, the Venetians and others.  Apart from those places, and New York State, which was marked Iroquois with Tuscarora in parenthesis, and approximately South Carolina, which was marked Cherokee, the rest of the Eastern United States beginning with the Middle Atlantic region and stretching all of the way to Wisconsin was Swedish. 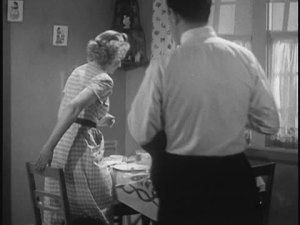 “Here.”  Ethan handed the book back to Kirsten when he realized that everyone was staring at him.  “Sorry,” he said.  “I’ve loved maps ever since I was in school, and I see your Swedish cartographers do excellent work.”  Everyone appeared to accept that explanation, and with the book put back up on the shelf, the conversation drifted back to talk about the farm before bed. Ethan was more careful in his conversation after that.

Between gaslights and farm life, the Hjorths did not stay up much past sundown, even with company.  Jill and Ethan got the loft

“I am a sound sleeper.”  Lars whispered with a nudge and a wink to Ethan before Ethan and Jill went up.