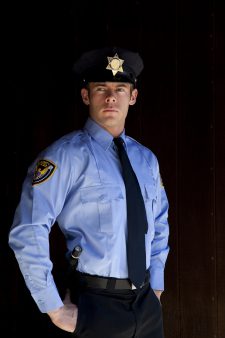 “You’re the accountant?”  The security guard got up from his desk, opened the big research and development steel doors, and frowned.  Ethan had to fight to keep a frown from forming on his own face.

“Ethan Hill.”  He stuck out his right hand to shake and shifted his briefcase to his other hand.  The briefcase held his all-important supplies: a couple of blank notebooks and pens, and his laptop.  “Marketing.  Not accounting.”  The guard who blocked the doorway to the hall shrugged as if it made little difference in his book, but after he examined Ethan’s identification, he opened the door wide enough for Ethan to squeeze through.

“The powers that be want to be prepared with information for the select committees.  Reelection time, you know.  But it is with the understanding that nothing will go public without say-so.  All kept hush-hush.”  Ethan tried to keep his smile while he babbled, but his guide seemed too dour 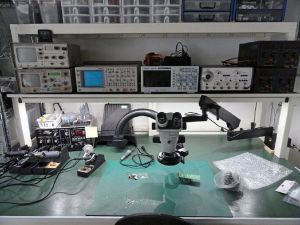 for hope.  The guard opened a door down the hall and Ethan got ushered rudely into a room that had the look of a high school science classroom, with a big lab table in the middle surrounded by stools, and some charts on the walls.  Whiteboard covered large portions of the walls.  The door closed loudly behind him, but Ethan looked up to see an older man and the woman he had been dreaming about for the last two days.  The old man returned Ethan’s smile, which still covered his face in the vain attempt to penetrate the grumpy face of the security guard.

“Come in.  Come in.”  The old man came close and took Ethan by the hand.

Ethan felt the warmth of the old man’s reception even as he noticed the frigid stare from the young beauty.

“Doctor Grimly?”  Ethan knew who it was.

“Yes, yes.”  The doctor brought Ethan to the side of the lab table that looked covered with a mess of electronic parts.  Ethan could not even guess what most of those parts were good for.

“Ethan Hill.”  He gave his full name and Doctor Grimly looked up and raised an eyebrow, but Ethan hardly noticed.  He kept looking at the young woman in the hope that she might add her name to the mix.  She declined.

“Lovely to have you here.”  The doctor said, as he went back to concentrate on his work.  He scribbled in the margins of a notebook and fiddled with a wristband of some kind that looked something like an old wristwatch with an enormous dial. 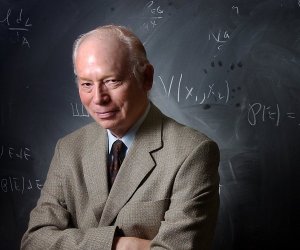 Ethan stood quietly and watched, his eyes fastened on the beauty, his mind as blank as a new sheet of paper.  Suddenly, he did not know how to get things started.

Jill got up from her stool at the table and brought something to the doctor.  She set the piece down beside Doctor Grimly’s watch-thing rather firmly, frowned at Ethan and returned to her stool where she appeared to be working on a similar device.  The doctor stopped, looked at the piece and then looked up as if two and two finally made four in his mind.

“So, who are you exactly, and why are you here?”

“Memo?  No.  I never bother with that sort of thing.  Miss Lucas intercepts them anyway to keep me at my work.”  He waved generally in the direction of his assistant.  “She is a slave driver, that one.  Brilliant.  But a slave driver.”

“Mister Hill.”  Jill started to speak.  Ethan thought her voice sounded as beautiful and enchanting as her gray-blue eyes, and he hated to interrupt, but he did.

“Ethan.  Please.  I am not here to interfere with your work.  I just want to know what you are doing to see if any of it, with your permission, might be worth squeezing a few extra dollars out of the budget committee.  All of the departments are cooperating, only I am sorry to say, you’ve got me.”  He shrugged, sheepishly.  It was his cover.  “I will try not to take up more of your time than necessary, though I’m afraid you will have to explain things slowly and in plain English, if you don’t mind.” 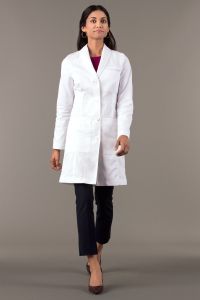 Jill took a deep breath.  “Ethan.  What I am trying to say is at present there is nothing I can tell you.  It is just research for now, not good for anything in this world.”

“Perhaps, Miss Lucas, but I know you are not just driving down roads at random.  I am sure you have some final destination in mind.”

“No end yet in sight.”  Jill shrugged and smiled in a friendly manner.  She assumed that should end the conversation, but Doctor Grimly, having carefully added that last piece to his watch, took the jeweler’s lens from his eye, stood, and grinned broadly.

“Not exactly true.  It worked well enough on the rabbits.  Bilbo Baggins.  There and back again.  Eh?  I believe we are ready.”  He held out the watch, and Miss Lucas gave Doctor Grimly a look intended to wither the man’s mouth.

“Yes,” The Doctor said, as he forced the watch on Jill.  “It should confine to body plus six inches or so to account for clothes.  Maybe further, I am not exactly sure, but not less for sure.  Can’t send you out naked, my dear.”

“Mister Hill.  I’m sorry.  Ethan, if you don’t mind you can see we are at a critical point.”  Jill took the watch but at the same time, she took Ethan’s arm to escort him to the door.  Ethan gripped tight to his briefcase.  “Now is not a good time for interviews.  If you would not mind waiting outside, or better yet, perhaps tomorrow.  You come back tomorrow and I will be glad to sit down with you and explain everything.” 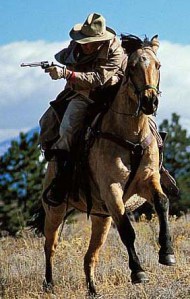 “Wizard of Oz?  Go away and come back tomorrow?”  Ethan got more curious than ever.  He sensed something important was about to happen, and he craned his neck around his escort, while she held fast to his elbow and pushed him toward the door.  Doctor Grimly slipped around the table to a computer console.

“Now, you will see something, Mister Ethan.”

Ethan got out the word, “Hill,” and Jill shouted over him, “No!”  The brilliant flash of light came which Ethan knew would leave him seeing spots.  He felt Jill let go of his arm, even as he raised a hand to rub his eyes.  When he could see again, he shouted.  He found himself standing in that open field with grass beneath his feet.  Jill had fainted, and a very large blond man on horseback rode up and pointed a gun at him.