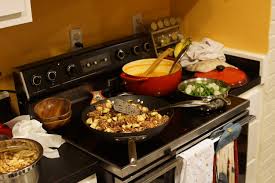 Lisa sipped her tea and waited for Latasha’s mama to speak.  She thought of Libby Carter, how the woman went down fighting, and she vowed to follow through for her sake.

“I haven’t seen Ms Montrose since that day, or heard anything from social services.”

“Have you called them to inquire?”  Ashish asked.

Ms Barton looked at Ashish like he was stupid.  “I would never call attention to myself like that. 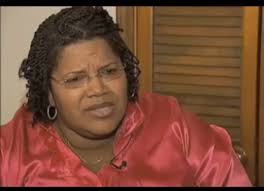 Yoo-hoo, remember me?  I’m the one with the two young children.  I mean really.”

Lisa took it as a joke and smiled.  “So, what can you tell me about her?  What made you think she was serious?”

Latasha’s mama thought about that before she spoke.  “I think she was just so dark.”

Lisa also thought before she spoke.  “So dark?”

Latasha’s mama worried her hands and then realized what she said.  “No.”  She laughed and pointed at her hands.  “I don’t mean dark like me.  I mean dark.  I mean she was very slim and had black hair and black eyes, but I mean she was dark, like serious.  Like everything she said was so serious, and she drummed her fingernails on the table when she listened.” 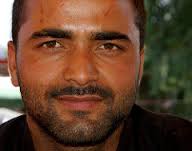 “Painted blood red.  Nice nails.”  Latasha’s mama looked at the man with a serious expression and then grinned all at once.  “Oh, mister Mousad.  You’re just funnin’”

“I wish,” Lisa said as she sipped her tea.

“I am glad you came by.  While I have the chance I want to say how grateful I am for all the help you are giving my Latasha.”

“Which reminds me, I meant to say how glad I was to hear about James.  I am sure he will do fine in the marines.”  Lisa sidestepped the thanks.  Latasha’s mama beamed with pride before she added her thoughts.

“I will worry about him, though.  Especially if he gets called to combat.”  She went back to her smile.  “But I am proud of him.”

John and Leah chose that moment to interrupt.  Leah yelled for her mama.  John followed with a plastic light saber in his hands.  It seemed he was hitting his sister on the head with it. 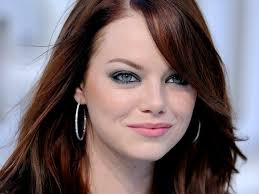 Ashish did not have so far to go since he was simply leaning on the kitchen counter.  “Yes, thanks for the tea.”

“Now, we have company.”  Latasha’s mama scolded and the two young ones settled down immediately, even if it was only temporary.

“It was good to see you,” Lisa paused at the door.  “I’m sorry Libby Carter couldn’t be with us.”

“Me, too,” Latasha’s mama said in all sincerity.  “That woman was so full of life.  I hope I can be even half as active when I’m her age.”

As Ashish got in to drive, he asked a question.  “So, where to?” 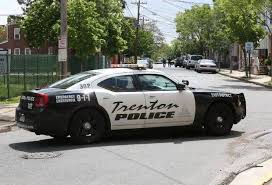 “Social services.  Maybe Elena Montrose can be persuaded to share information about any missing children from her caseload.”

“You know they can’t do that and won’t without a warrant.”

“That depends on how you phrase the questions.”