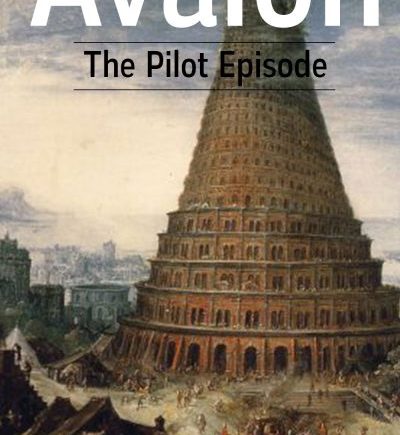 “Children?  Child?”  Doctor Procter tried to get the children’s attention.

“Kairos?”  Mingus tried, and the children at least stopped crying.

“Glen?” Boston spoke, and the children looked up.  Both sets of eyes got big and both mouths spoke in perfect unison.

“Boston!”  Then both mouths closed and there appeared to be some internal struggle before the boy spoke first and then the girl. 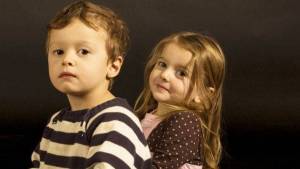 “Glen is here but not,” Zadok continued.  “I don’t know if I can reach him, exactly.”

“I cannot send you home, either.”

“Hold it.”  Lockhart interrupted.  “Could just one of you speak?  I’m getting dizzy.”

The children looked at each other before they nodded.  “I will talk,” Amri said.

“I will listen,” Zadok finished the thought. 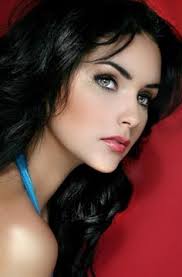 “Wait a minute,” Lincoln stepped forward.  “You are like the Princess and he is like the Storyteller, or…”

“No, dear,” Alexis explained.  “They are one and the same person, only that one person is in two bodies.”

“Actually,” Amri looked briefly at Zadok.  “I am one being, like one consciousness in two persons.”

“But that doesn’t make sense,” Lincoln said.  “How can you be one being in two persons?”

Amri and Zadok looked briefly at each other once more.

“Zadok likes to listen so it works out well.”

Boston inched up close and squatted.  “What are you, six?”  Both heads nodded before Amri spoke again and it sounded like a hurried speech.

“You have guns that will never run out of bullets and vitamins that will never run out no matter how many people start taking them.  But that is all I can do for your health and safety.  That, and remind you that when the demon Ashteroth invaded Avalon and gained access to the Heart of Time, she wanted to change time.  She thought she could do that through the Heart of Time.  It doesn’t work that way, but in the attempt, she let all sorts of horrid creatures into time.”  Amri paused.  Someone had come up to the top of the hill.  The old man, Nimrod, interrupted everyone with a roar.  He looked bruised and bloodied in any number of places.   His face looked pummeled, and included the beginning of a terrific black eye.

“You!”  Nimrod pointed at Lockhart.  “You caused all this.”  Boston moved slightly and that attracted Nimrod’s attention.  The man shouted on sight of the children and raised his spear.  He threw it at Zadok, but Boston jumped.  The spear grazed her side and caused a great gash and a great deal of blood, but its trajectory changed, so Zadok was spared.

Roland’s arrow arrived first in Nimrod’s chest.  A look of utter surprise crossed the old man’s face before Lockhart’s slug from his shotgun and corresponding fire from Captain Decker knocked the man completely off his feet to roll back down the hill, dead.

“Alexis!”  Amri seconded the sound of concern, but called for help.  Alexis, already on the way, started to open the medical kit.

“Daughter?”  No one understood what might be going through Mingus’ mind, but Alexis waved him off, locked her thumbs, and placed her hands an inch away from the gash in Boston’s side.  A golden-white glow of magic formed around Alexis’ hands, but when they touched Boston, Boston grimaced for a moment before she relaxed.  Lincoln, Lockhart and the others all watched while the bleeding stopped and the wound slowly closed-up.  The healing was not as fast or as complete a healing as Lockhart’s hand, but clearly Boston would be fine.  All the same, Alexis wrapped Boston in some gauze and tape, and helped her stand.  She then helped her repair her fairy weave clothes.

“I’ll be fine,” Boston said, as she felt two arms encircle her and two heads press up against her, with tears welled up in Amri’s eyes.  “Oh,” Boston returned the hug.  She wanted to squat again and hug the Kairos properly, but she was not sure if she could squat.  “You are cute when you are young.”  She said, instead.

“Of course.”  Zadok looked up with a smile and Boston saw the same smile spread across Armi’s face.  “I’m always cute.”  The twins backed up and looked once around at everyone.  Then Amri spoke again.

“You must go.  Nimrod might have died alone, the tower fallen, and him ever so slightly afraid that something of him might survive death after all.  You may have done him a mercy, but now you must go.  Godfather Cronos must come to see me, and the tower must be shattered.”

Lieutenant Harper, who craned her neck to see the top, nodded.  “Bad bricks.  Straw would have helped.”

“Ahem!”  Captain Decker coughed to get her quiet.

“You better hurry,” Amri said.  “I feel Cronos may come tomorrow, and shortly after he arrives, the tower will fall and I will cease.  Then I don’t know.   This time zone might start again at the beginning—at the moment of my conception.  It would be better if you were not here when it reset.” 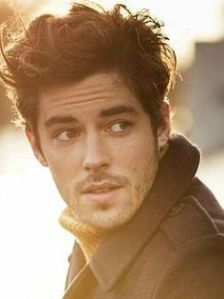 “So, we have until tomorrow to get to the next time gate,” the doctor summarized and got out his amulet.  He turned to face the woods, then he turned back to say farewell.

“Will you be all right?”  Lockhart asked.

“And Lockhart,” Zadok interrupted himself, or rather, herself.  “I am sorry to burden you with having to get everyone back home the hard way, but I believe in you.”  Amri nodded her head in agreement, quite independently of what Zadok was doing.

Lockhart said nothing.  He just turned and followed the others back down the hill, toward the woods.